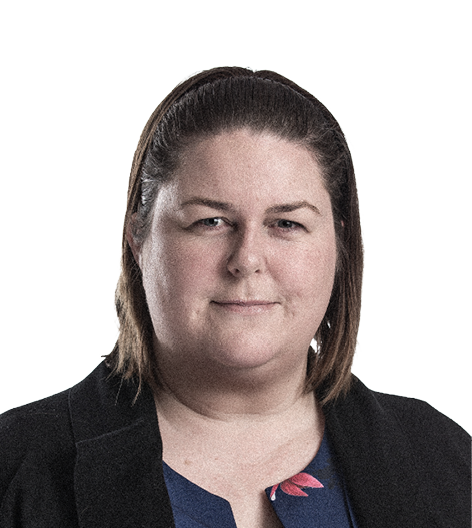 What does a “he who shall not be named” Rugby Player on a drunken night out in Dunedin during the 2011 Rugby World Cup, ‘Boyfriends of Instagram’ and the Property (Relationships) Act 1976 have in common?

To set the scene cast your mind back to the 2011 Rugby World Cup; “he who shall not be named” was caught on CCTV footage in a Bar in the arms of a women; who was not his famous soon to be wife. One of the Bar employees took advantage of the situation for his own benefit. He accessed the CCTV footage and made a copy of the video from the computer of his employer which he hoped he could sell for a profit. This case made it all the way to the Supreme Court where it was determined that digital files could be classed as property as it was capable of being accessed and controlled.1 It is common to intermingle property on entering a relationship but unlike traditional property such as houses and bank accounts which can be cashed up and divided in the event of a break up; this is not always the case for digital property. Those photos that have been taken and posted might not be as easy to claw back especially if a financial gain is being made from them.

Enter the ‘Boyfriends of Instagram’2 who can be found toiling behind the camera; tasked with capturing the perfect picture of their girlfriends which is then posted on her Instagram account.

Instagram success is measured by the number of followers that an account has. The more followers an account has the more influential it is likely to be with ultra-influencers (think Kim Kardashian) mixing it up with regular and micro-influencers. Advertisers have cottoned on with reports that 72 percent of major brands are dedicating a portion of marketing budgets to influencers.3

Research carried out by Canterbury Christ Church University alongside communications software firm Vuelio surveyed British-based influencers over the course of 20184 and found out exactly how much they charged per post. While most of the content is created for free; 25 per cent of all respondents revealed that they are paid between £100 to £1,000 for each sponsored post.5

Which begs the question should these ‘Boyfriends of Instagram’ be compensated for their efforts in creating these perfect posts. The possibility lies within the legal framework on the Property (Relationships) Act 1976. There is no issue with applying the Supreme Court definition to the interpretation of property under the Act; any digital file would be classed as real or personal property, even if it is separate property.6 But for there to be relationship property there needs to be a relationship. One of the biggest misconceptions about the Act is that you must be “living together” to be in a relationship. But this is not necessarily the case, there are several circumstances that the Court will consider when determining whether there is a relationship.7

The defence that the Instagram account is separate property offers little protection in the event of a relationship break-up. If ‘Boyfriends of Instagram’ can prove that their girlfriend has a significantly higher income and living standard and that any increase in the value generated from the Instagram account is wholly or partially attributable to his actions while they were “living together” then there is a chance of success.8

The best way to protect all parties is to set clear expectations at the start of a relationship or when any new property is acquired and bought into the relationship. At Grayson Clements we craft property sharing agreements which can include provisions to cover any contributions made to property during the duration of the relationship. We can also review and amend current agreements that are no longer fit for purpose. Whether you are a ‘Boyfriend of Instagram’ or a girlfriend who wants to protect her brand we can cover you and provide a clear exit strategy just in case.