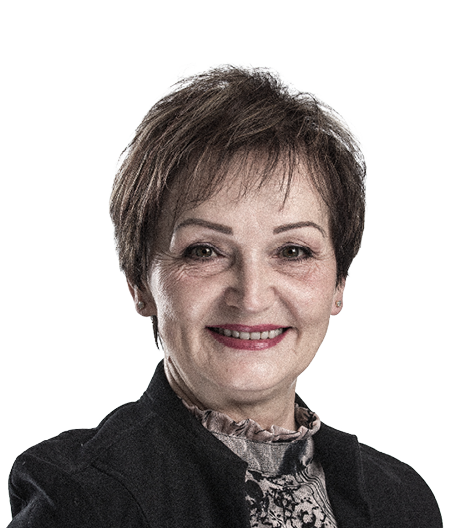 Penny & Hooper is a highly precedential decision of the Supreme Court, which created a lot of interest and concern not only within the New Zealand business community but also their legal and tax advisers.

The decision put under the spotlight the use of ordinary business vehicles, such as trusts and companies, by professional persons supplying personal services in such a way that the income they earn (or could earn) is diverted to other taxpayers (usually associated persons) on lower marginal income tax rates. The arrangement is a very common one and it is important for the practitioners, in order to advise their clients properly, to understand the specific facts of this case and how the Courts would apply the general anti-avoidance provision in these kinds of cases.

Mr Penny and Mr Hooper each conducted their surgical practice in their own name. Later, each set up a company to purchase their practice. The companies were owned substantially by their family trusts. Each surgeon was then employed by his company to do the same work as he had undertaken while practising on his own account. There was no change in the operation of their business, however while practising on their own account, the surgeons had earned substantial income – well over $500,000 a year – but as employees they earned no more than $120,000 a year. The balance of the practice income was treated as company income and, after deductions (including surgeons’ salaries), paid by way of shareholder dividend to the family trusts. The family trusts used it either to acquire assets for the benefit of the surgeon’s family or to make loans to the surgeon, which meant that despite their lower salaries the earnings were still available to the surgeons for their family purposes, but with lower tax impost. Both Mr Penny and Mr Hooper admitted that they would not have worked for such a low salary otherwise.

Had the income been earned directly by the surgeons it would have been taxed at 39%. The effect of the arrangement was that the below market salary increased the company income, which was taxed at 33% and the fully imputed dividend was passed to the trust, which resulted in savings of 6 cents in every dollar.

The Commissioner considered that the surgeons’ salary was set at an artificially low level to take advantage of the lower company tax rate of 33%, and to avoid the 39% tax rate that the surgeons would have paid if they took their earnings by way of salary. As a result, the Commissioner attributed to each of them the level of salary that would be “commercially realistic” in the circumstances and thus reduced the amount that would be taxable to the company at 33%.

The Supreme Court found in favour of the Commissioner, on the basis that the tax advantage was at least one of the principal purposes or effects of the arrangement.

The Court did not hold that the transfer of a sole trader business to a company or trust and operating through a company or a trust is objectionable per se from a tax perspective. The objectionable point in Penny & Hooper was that most of the profit taxable to each company was taxable to the company because of tax considerations, rather than because of commercial considerations.

The Court further held that the payment of below-market salaries is not per se tax avoidance, even where it results in less tax. However, if the setting of the annual salary is influenced in more than an incidental way by the impact of taxation, the use of the structure in that way will be tax avoidance. To illustrate the distinction, the Court pointed out many instances when not paying a market salary would not be tax avoidance, even where it results in a lower amount of tax, such as:

The above examples show that there may be other non-tax reasons why a business may pay the individual less than an arm’s-length salary over the short-term. However, the important point is that in those circumstances no other significant distributions should be made to entities associated with the individual (such as loans, dividends, salaries, service fees, trust distributions etc) so that funds come back to the individual in a circular way.

The Commissioner will look at all aspects of these arrangements to determine whether or not there is tax avoidance, so the practitioners advising in this area should keep an eye out for transactions which have more than merely incidental purpose or effect of tax avoidance, and are implemented in an artificial or contrived manner to achieve tax savings.